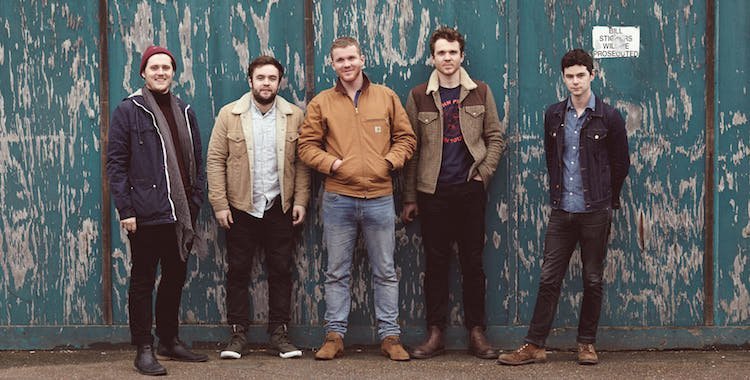 London Based Covers Band With Sax

The Bandits are a London based covers band. They have a unique repertoire of classics and contemporary Motown, soul, pop, rock and folk. Their five piece line-up includes male vocals and saxophone and extra percussion.

During their career The Bandits have built up an awesome reputation allowing them to have a succession of high profile support slots for artists including Ronnie Wood, Booker T, James Hunter, Dr. John, Little Feat, and Candy Staton.

They have also been chosen to perform for such brands as L’Oreal, Nokia, The London Ambassador Theatre Group, The British Armed Forces and Levis and have played at a huge number or weddings, private events, press nights and launch parties where they never fail to deliver dancing and exemplary musicianship.

The band have a great reputation across London, and further afield, as talented, reliable musicians who always deliver on an excellent night of entertainment.

Their service as standard includes the following...