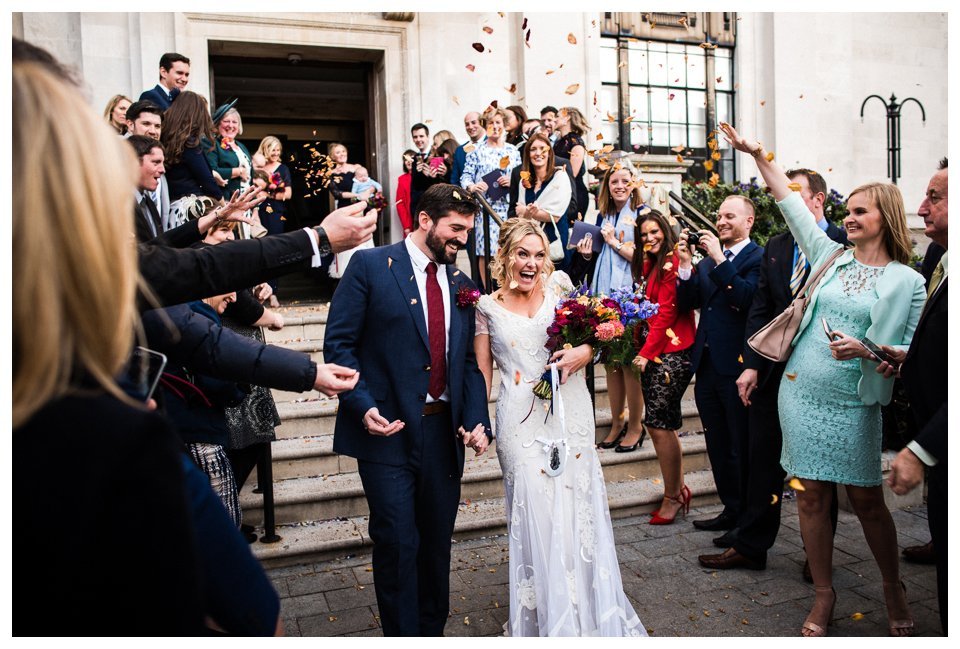 We are Laoise and Dan. I am from Ireland and work as a doctor in the NHS. Dan is from Kent and has a company making autonomous and robotic boats. We met on tinder! Well actually my mum found him on Tinder! I had just broken up with someone and was living on the Isle of Wight. I thought I would never meet anyone again! My mother was visiting for Christmas and had heard about Tinder and thought it sounded fun. I let her have a go on my phone (I figured I could always get rid of the people she picked!). Second person she found was Dan! She thought he had a lovely face and kind eyes!

Dan proposed to me in Southsea (where we live). We had gone for a walk and there was a huge lit up sign on the hill (much like the Hollywood sign) which said  'It Must Be Love'. As we walked under it he got down on one knee! 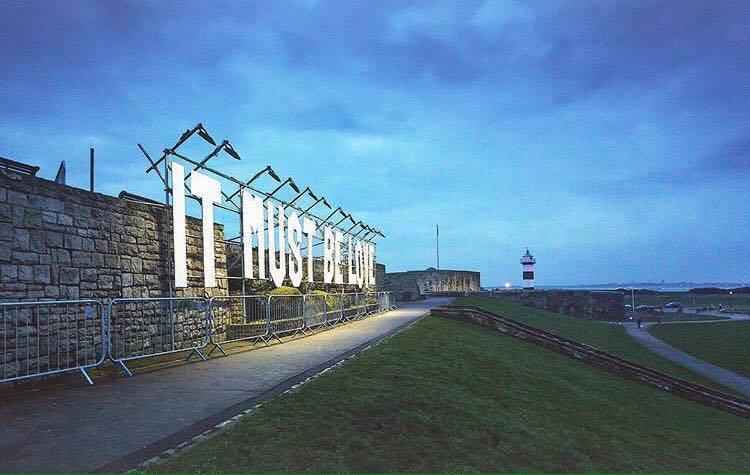 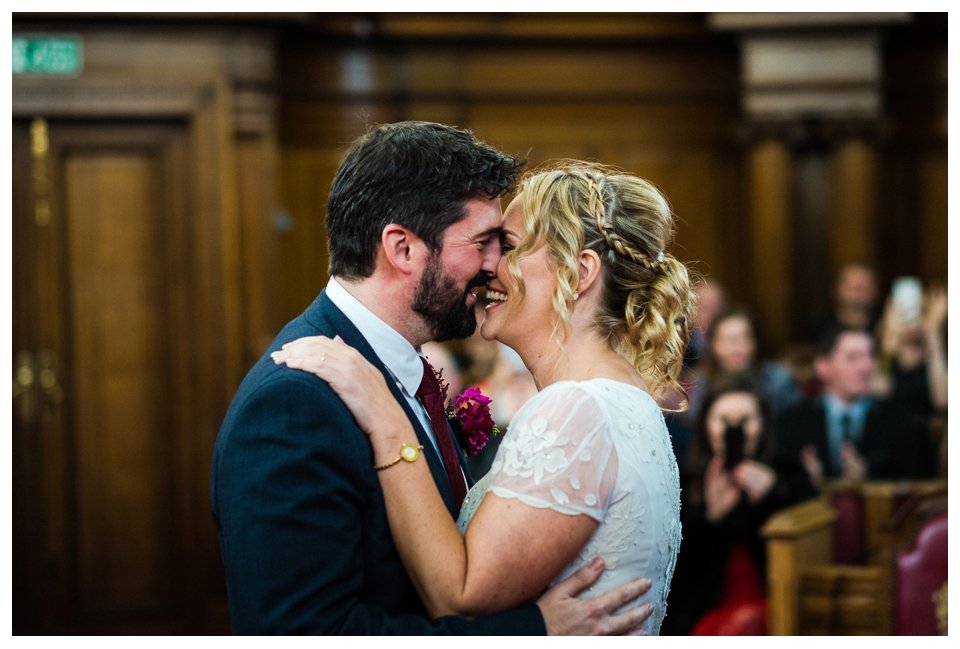 Budget! We didn't want to ask family for money and we were renovating a house so we didn't want to spend more that 10K in total so that we wouldn't have a huge debt starting our married life together.

We had the ceremony in Islington Town Hall. I'm Catholic and Dan is CofE and so a church wedding wasn't really an option! I have always loved Islington Town Hall but I think Dan initially thought it was going to be some 70s registration office! 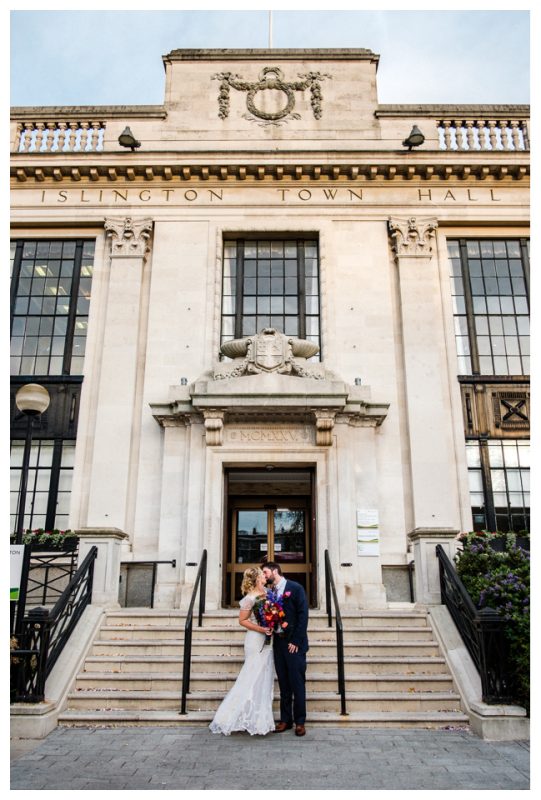 Our flowers were done by my friend Beth who owns a company called Pots in Bloom. She doesn't often do weddings as she focuses her attention elsewhere but she did such a great job! We used Steven Carter Hewson as Photographer and he was unbelievably good! 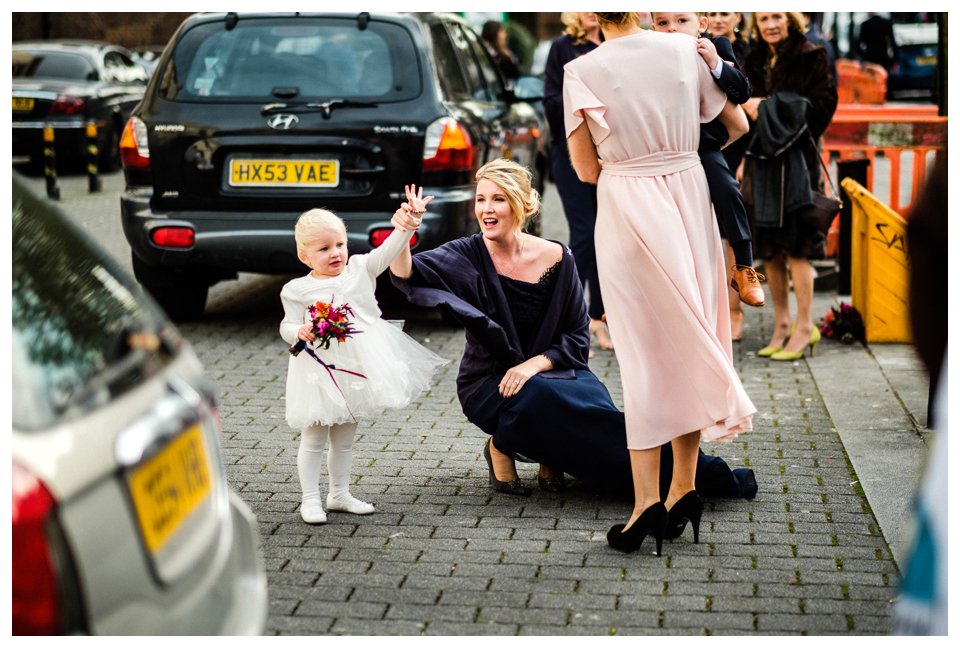 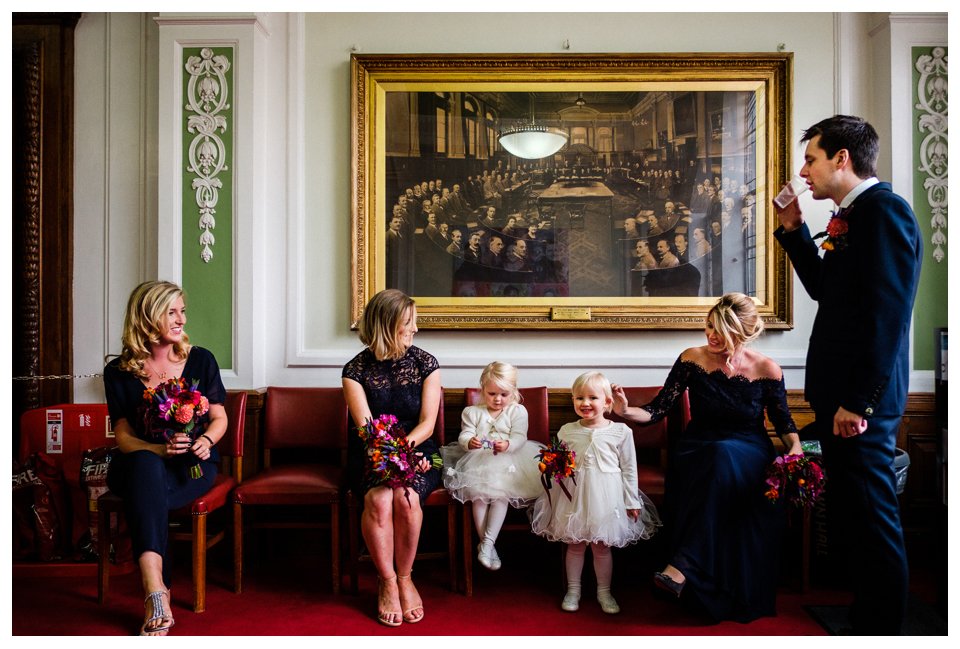 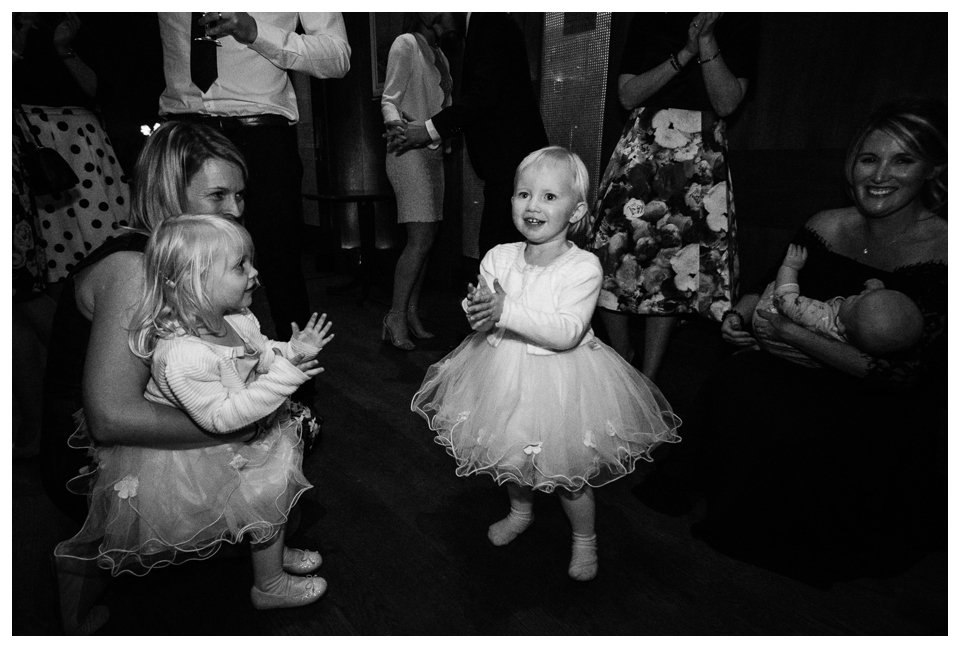 We kept everything simple. To save money we opted to have a late afternoon wedding and for the reception we had bowl food instead of a sit down option (seriously seriously cheaper and was much more fun as everyone mingled!). The only thing we did as an extra ourselves was make some bags of sweets for the bus trip. Also big big tip! I got my dress in Alice Temperley in Bicester Village for 80% off! I also gave the bridesmaids 100 pounds to buy something they liked in Navy. In the end we had one in a jumpsuit, one in a skirt and top and one in a dress and they looked beautiful! 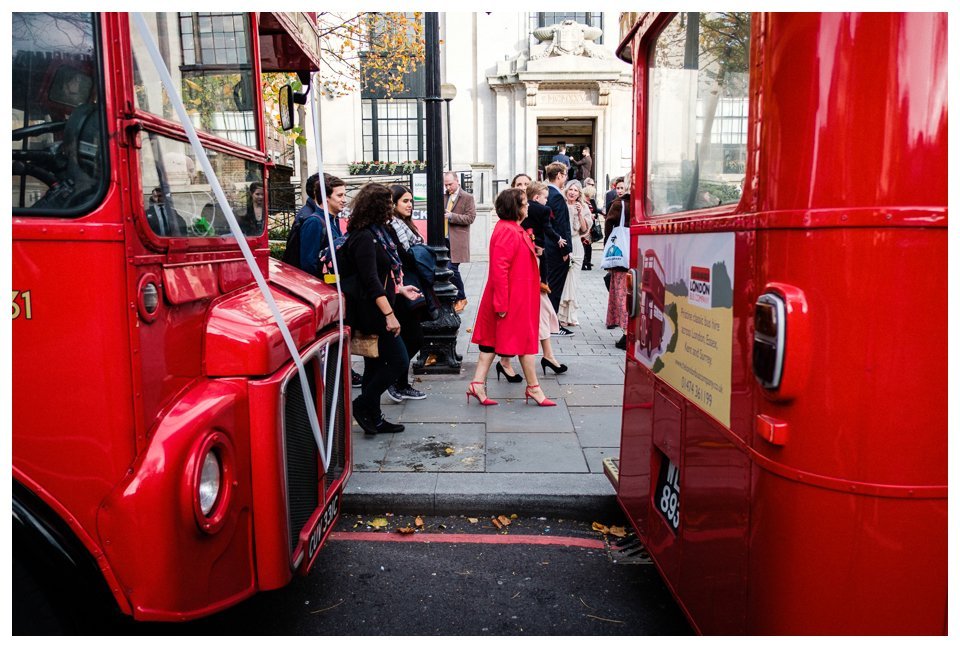 What made you choose Northern Quarter as your wedding band? Can you tell us a bit about them on the night?

We found them online and really liked their style. They were amazing on the night and everyone was raving about them afterward. They really made the night! We didn't give them a playlist and just told them to judge the crowd, play what they like and have fun. Except of course we gave them a first song and I think maybe one request. 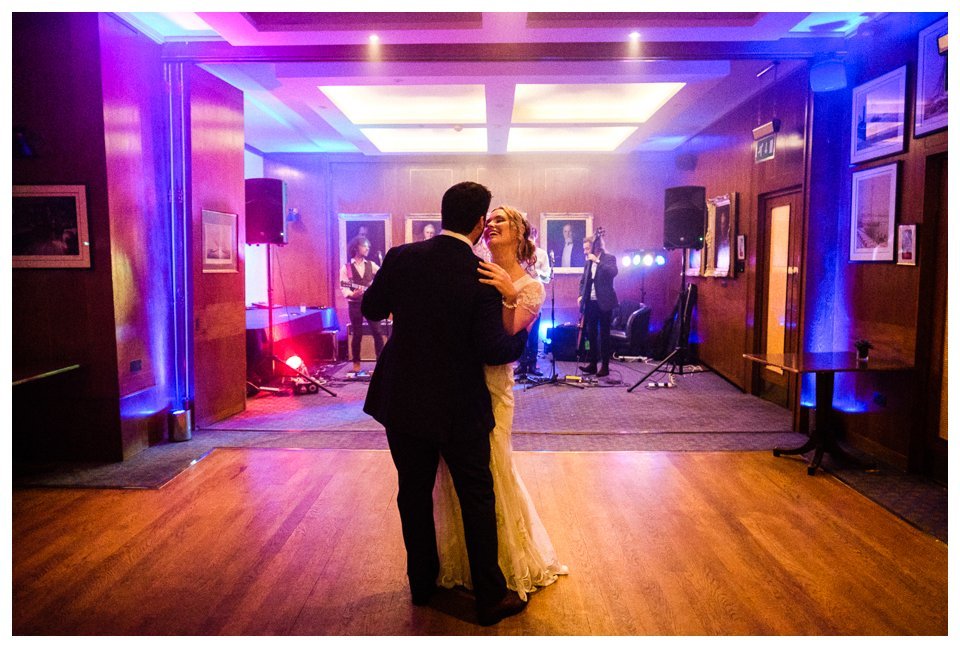 This was difficult as 'our' song is 'I've got bills'! I tease Dan about pennypinching and sing it at him! Obviously that was not a good option for a first song! We had such a hard time picking as many of the songs that had meaning to us just weren't good for a first dance. In the end we took the list of songs that Northern Quarter play and picked one of them! The Shape of You by Ed Sheeran.

When I walked up the isle I had 'How Long Will I Love You' playing which always gives me chills.

All of it! Honestly we had the most fun day and felt so loved by everyone (even strangers- Islington Town Hall has lots of people lurking on the street!) 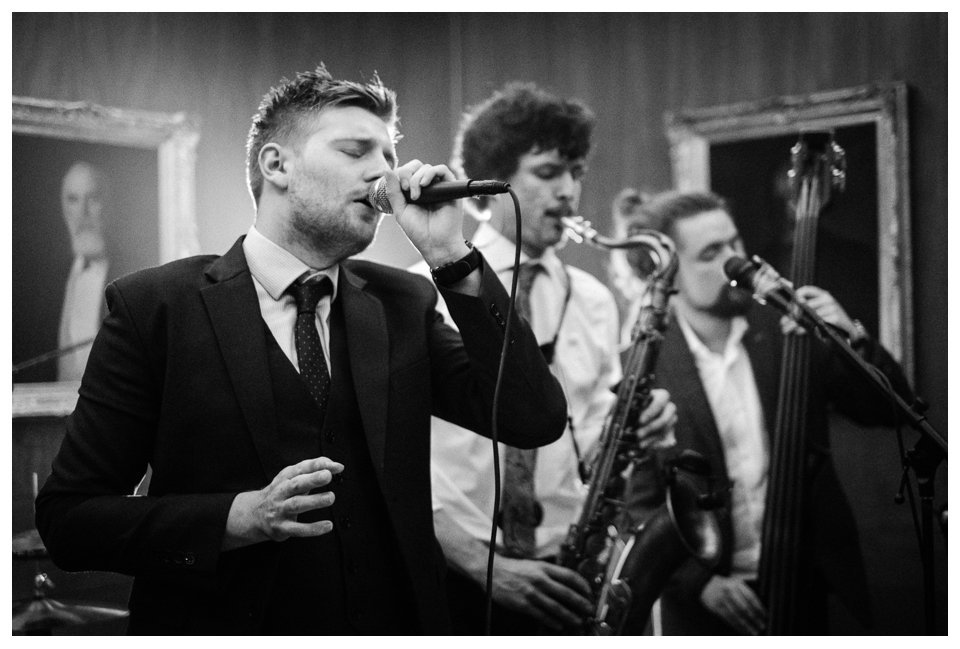 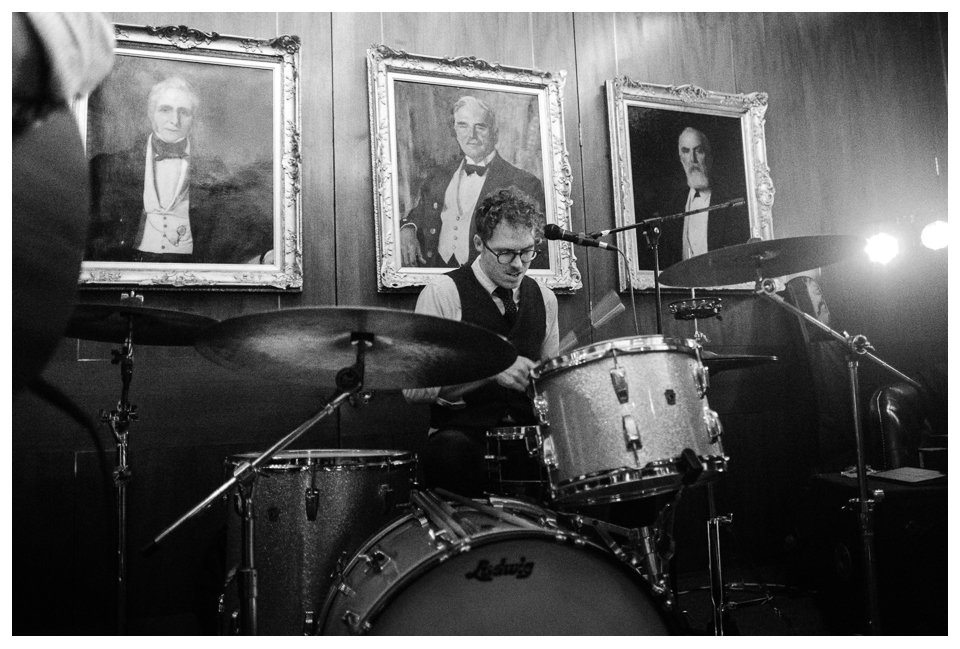 Do what you want, but also remember it is one day and you will have a blast no matter how much time and money you spend on it! I had as much fun on a budget as friends who spend 10x what we spent. AND make sure the band is as good as Northern Quarter!!!!