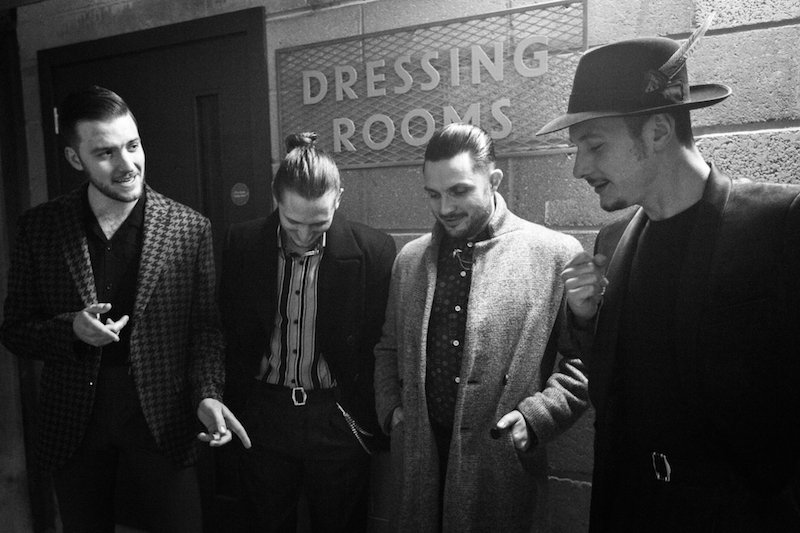 The Late Night Squad are one of our favourite London function bands. They offer the sound of a much larger act with four guys using a mix of keys, guitars, drums, bass and lots of awesome harmony vocals! The band are based in London and available for parties, weddings, corporate events and more. The band have been together since 2011 and have played hundreds of events since then.

The band are all great friends and pride themselves on always using the same four musicians for almost all the events they play. This means you'll never get a random bunch of musicians that have never met turning up at your event.

While they aren't playing events or parties they are working with some of the UK's biggest musicians includingSean Paul, The J.B.’s, The Libertines, Boyzone, Charli XCX, Boy George, Jamiroquai, Lethal Bizzle, Fuse ODG, Wretch 32 and John Newman amongst many others.

The band offer a standard function and event service which includes everything you need to have an amazing night. Such as...

The guys are based in London and so are in the best spot for functions all over the South of the UK. If you're planning a wedding in London or one of the surrounding counties and want a local band then these guys would be perfect. Check out some of our other London based bands here.

Get in touch today to book them for your function!

Their repertoire includes but is not limited to the following...