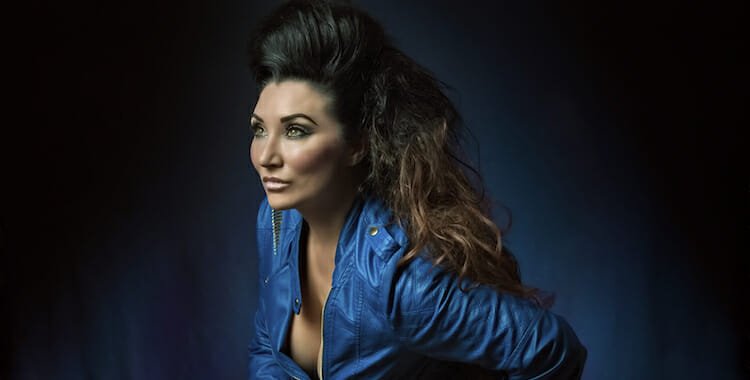 Always inspired by music and the feelings it conjures, Rachael Hawnt began classical vocal training at the age of 12, and although she is often associated with her powerful rocky style, this was to be the first step on a journey which would take her to some of the UK's most well-loved venues, including The Ritz, Tate Modern, The Barbican, and The Royal Opera House. She has also had numerous appearances on National TV and Radio. Most notably her appearance on the BBC television show All Together Now where she made it to the final.

Rachael can perform at events, weddings, and parties as either a singer to backing tracks or in her amazing band's Great Scott - 80s tribute band and One By One - an awesome folk, pop and rock band.

Rachael writes, produces and records sync, library and top lines for various publishing companies, artists and labels. Her top lines are regularly used in dance/house tracks and feature on many compilation albums. As a session vocalist Rachael Hawnt has worked with Bonnie Tyler, Paul Young, Tony Hadley and Judge Jules and is regularly booked for her versatility and over four-octave range.

As a vocal and performance coach Rachael draws on many different singing styles including Classical and speech level techniques. Having given tips to many artists including Russ Ballard, Pixie Lott, and Big Big Train. Rachael also gives workshops and advice to local singing groups on vocal maintenance, performance and album prep.

Rachael studied performing arts at Southdowns College and has experience in presenting live and in a studio environment. Early work included presenting alongside Bradley Walsh at the 1966 world cup reunion event and with Jim Davidson on his Armed Forces tour. TV work includes [email protected], which streamed worldwide and was a weekly hour-long talk show where Rachael interviewed musical talent (including X factor finalists) discussing music and industry gossip. Rachael has also appeared on BBC 1’s That’s Life, Noel’s House Party, Michael Barrymore’s – My Kind of Music and BBC 1 Show All Together Now.

“If you want the best then book Rachael Hawnt” - Darcey Bussell

"Rachael has a voice and personality that can fill any venue, she moved us to tears with her beautiful voice" - Steve Backshall (TV Presenter) & Helen Glover MBE (Olympic Gold Medallist)

"I loved listening to your album, you have a truly lovely voice full of soul, great Story telling" - Jools Holland

- The First Time Ever I Saw Your Face

- The Man With The Child In His Eyes

- Never Be Enough (The Greatest Showman)

- We Don't Need Another Hero